At Ezabel, we are pleased to present a selection of men's bodybuilding T-shirts, men's fitness Tank Tops, and men's sweatshirts inspired by the world of French boxing.

Born from the union of classical English boxing and oriental martial arts, French boxing was imported at the end of the 19th century by French sailors calling at the ports of Southeast Asia and the Far East. and who used it during their frequent fights.

As a result, the most important but also the most wicked port in Europe, Marseille, was formed by numerous clash-fighter clubs, in which men trained and determined to honor the bets that were based on them clashed. .

This is where the name "Boxer Des Rues" comes from: real sportsmen, who were born and grew up in the street. The essence of the brand is the "fusion" between "streetwear" and "sportswear". 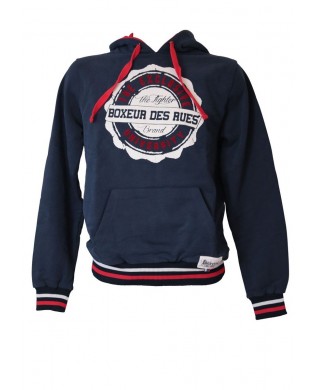 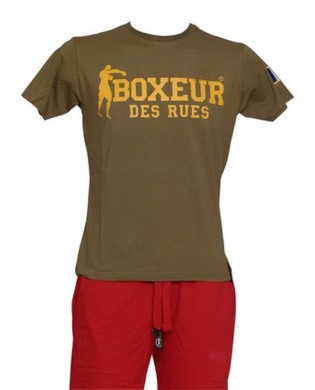 Sport T-shirt for man of the brand Boxeur des Rues Kaki color with French Flag. Emblematic T-shirt of the Boxeur des Rues brand with a silkscreen print on the front. On the back, a discreet logo representing the Fighter Brand can be found as a watermark. 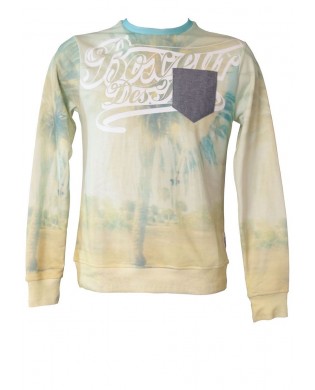 California Sweat Shirt  Boxeur des Rues with pastel pattern. Made of light cotton, it will accompany you all year round to the sandstone of temperatures: in spring, summer, travel, for cool evenings by the sea, its design is ideal for traveling! 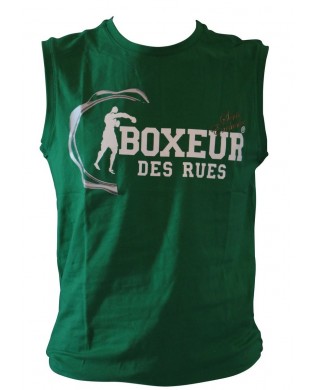 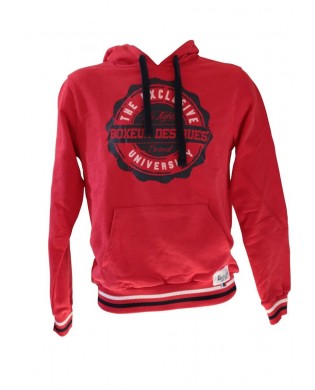 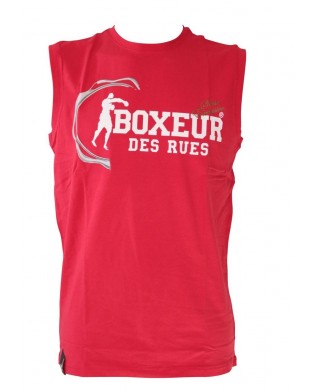 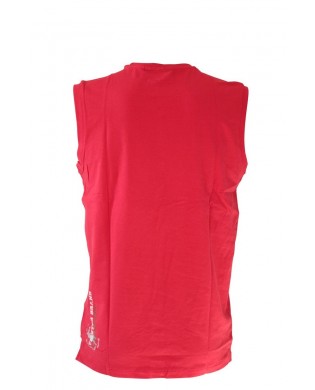 Red Man's weight-lifting jersey tank top from the Exclusive series of Boxeur des Rues awaits all sportsmen and women! Ideal for boxing, weight training, fitness or leisure activities. Made of elastane cotton, it provides a lot of comfort thanks to its elasticity.